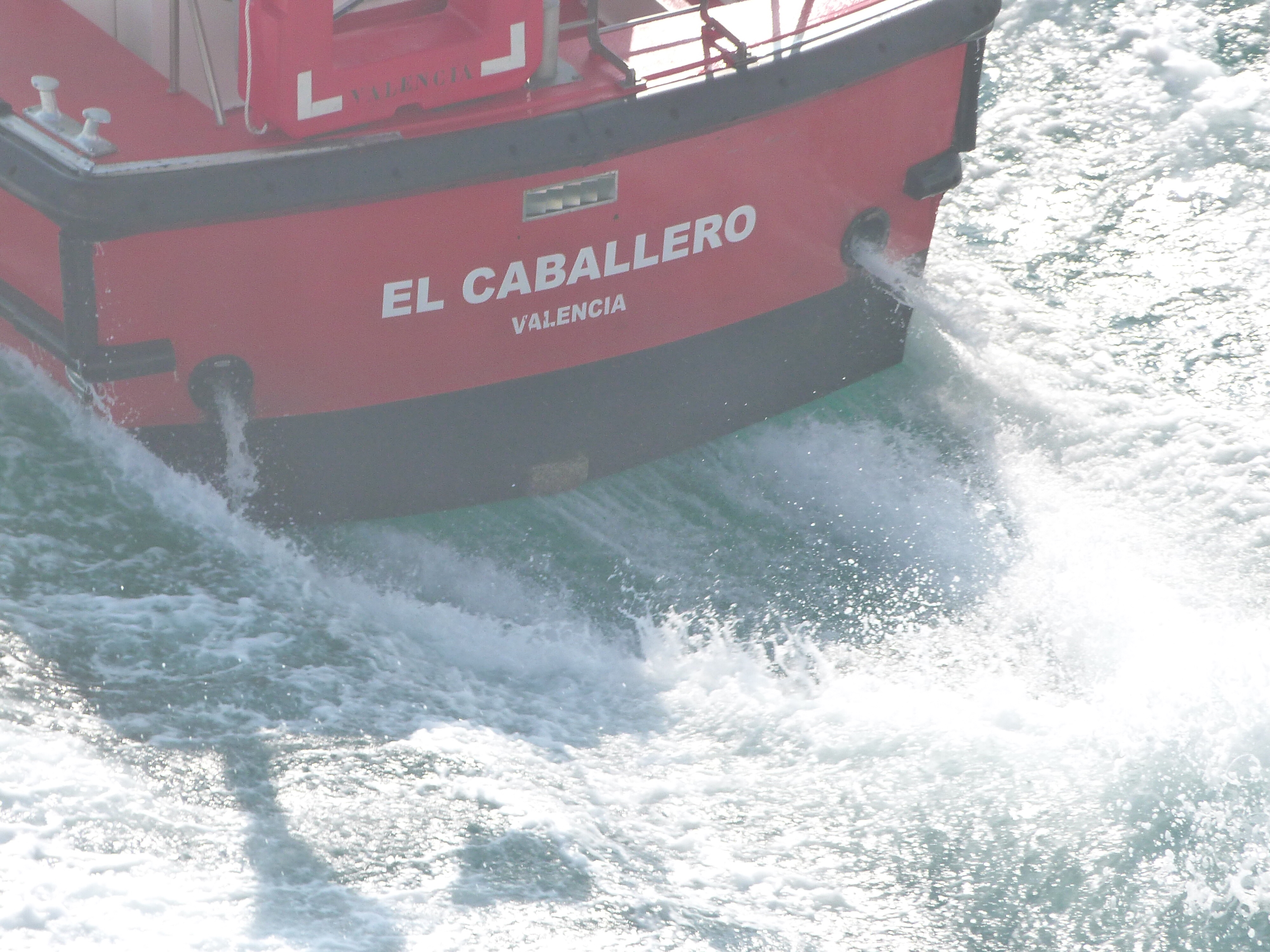 32C was predicted by the Officer of the watch. In fact it reached 36C but it was not a problem. We had been to Valencia once before in 2007 on the much smaller Regent’s Navigator. Because of its size we had been able to dock near to the city and we were close to the pavilions that had been set up on the waterfront to house the America’s Cup competitors who were preparing for the elimination rounds, before the event itself in those waters later that year.

This time we had to dock in the commercial area some way from the city. An ancient looking bus with a wheelchair lift was waiting for us to shuttle us to the city – a 30 minute ride.

Valencia’s old city is a maze of narrow streets and large and small squares. It is delightful. 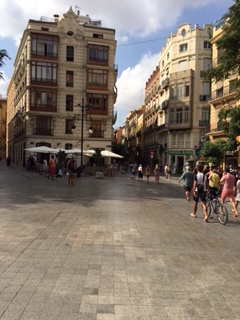 You may know that in the past the Rio Turia kept bursting its banks and flooding the city. In October 1957 the city was devastated by the worst ever flood and dozens of people lost their lives.

It was decided to divert the river away from the city. A massive exercise, but it was achieved. The original river bed was left in place, as were the many bridges over it. The river bed has now been converted into a 4 mile long area containing beautiful gardens, football pitches, cycle paths, tennis courts and more. 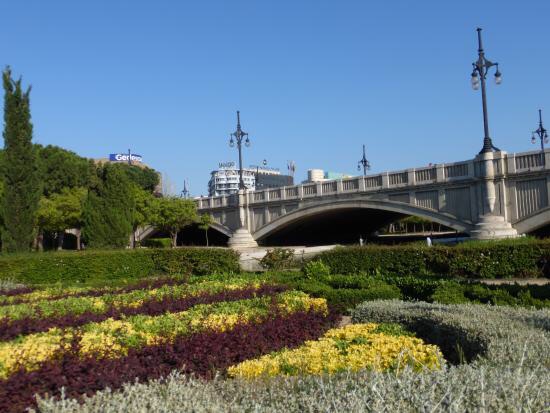 The drop off point for the shuttle meant that we crossed the Serrans Bridge to the very impressive entrance to the old city. This is it. 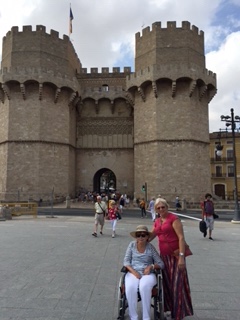 Within seconds Jane found a small shop that she thought might have sold dolls house furniture and miniatures. It was run by an Englishman who said he had been there for 35 years. It was a very small pokey place and didn’t have anything of interest. Jane and Kim moved on from there and started to tour ladies fashion shops looking for bargains. Here they are! 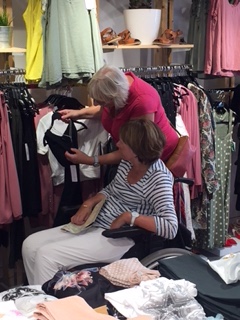 Valencia is lovely and on a sunny day it is hard to beat.

Our return was in a brand new Mercedes shuttle with a lift. Much more comfortable for Jane who felt much more secure.

The best bit of news was to hear that the Saints had won their Premier league game away to Palace.

One Reply to “Valencia”