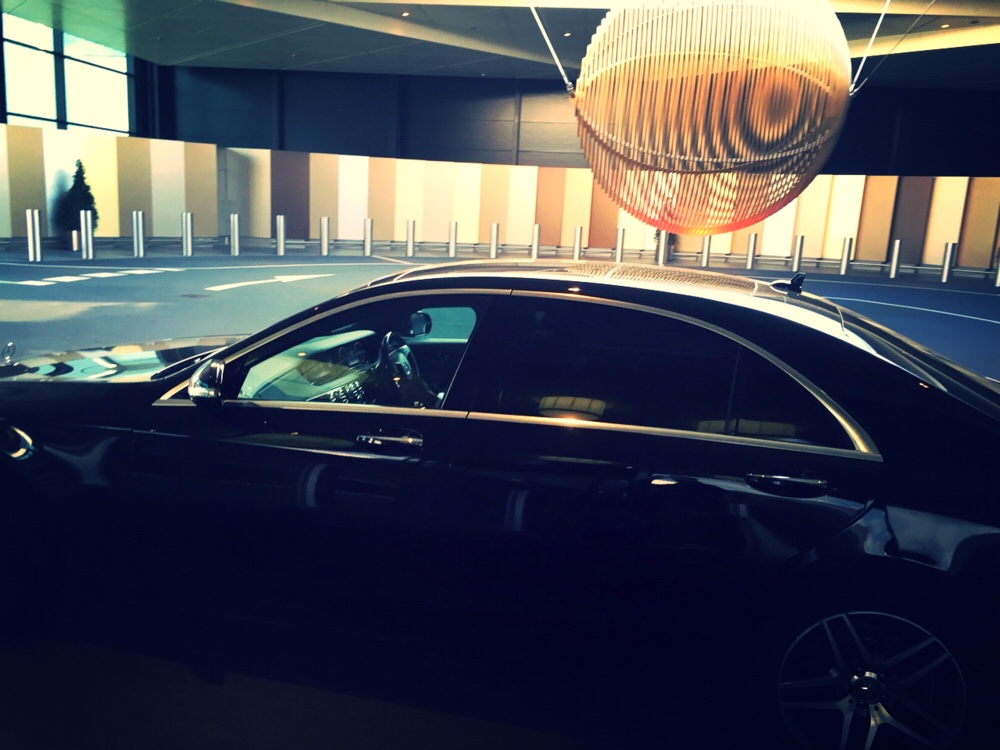 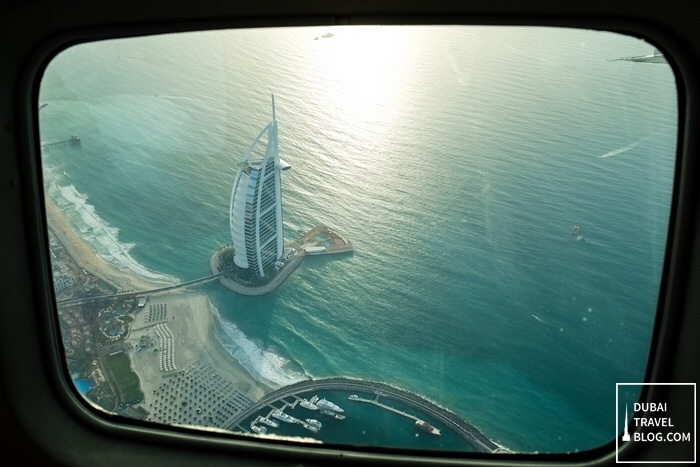 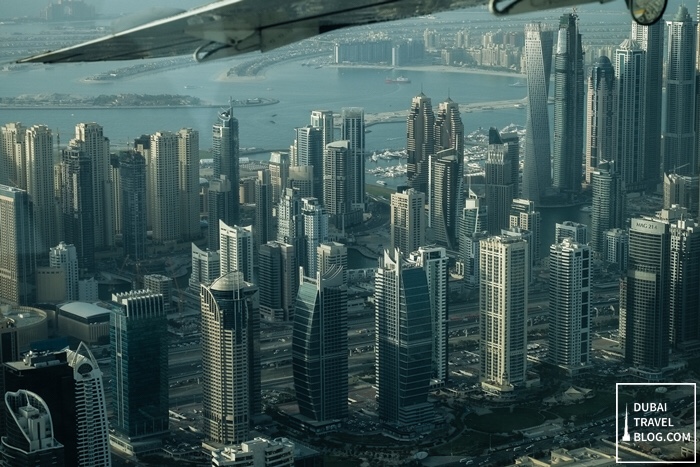 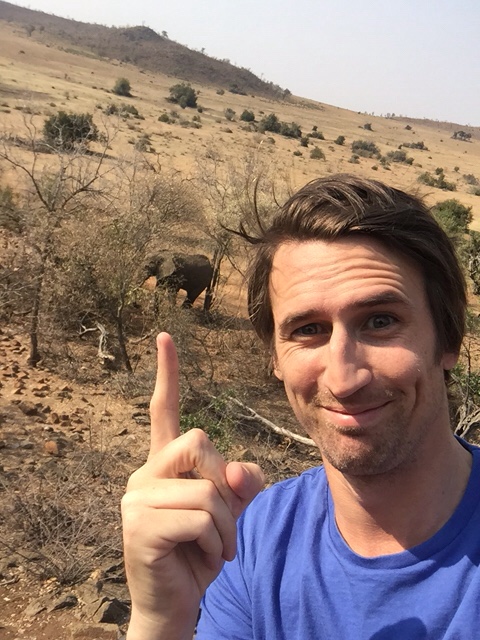 2 Replies to “Dubai for Christmas!”