In the past, whenever we have sailed between mainland Italy and the island of Sicily, it has been dark. This time the passage through the Strait occurred in the early afternoon.

We had left Dubrovnik at 6.00pm the evening before and our course took us round the foot of Italy, through the Strait and then on a westerly line to Sardinia.

The Strait is fairly narrow. 1.9 miles at its narrowest point. As we headed north through the channel, Catania was on our port side. 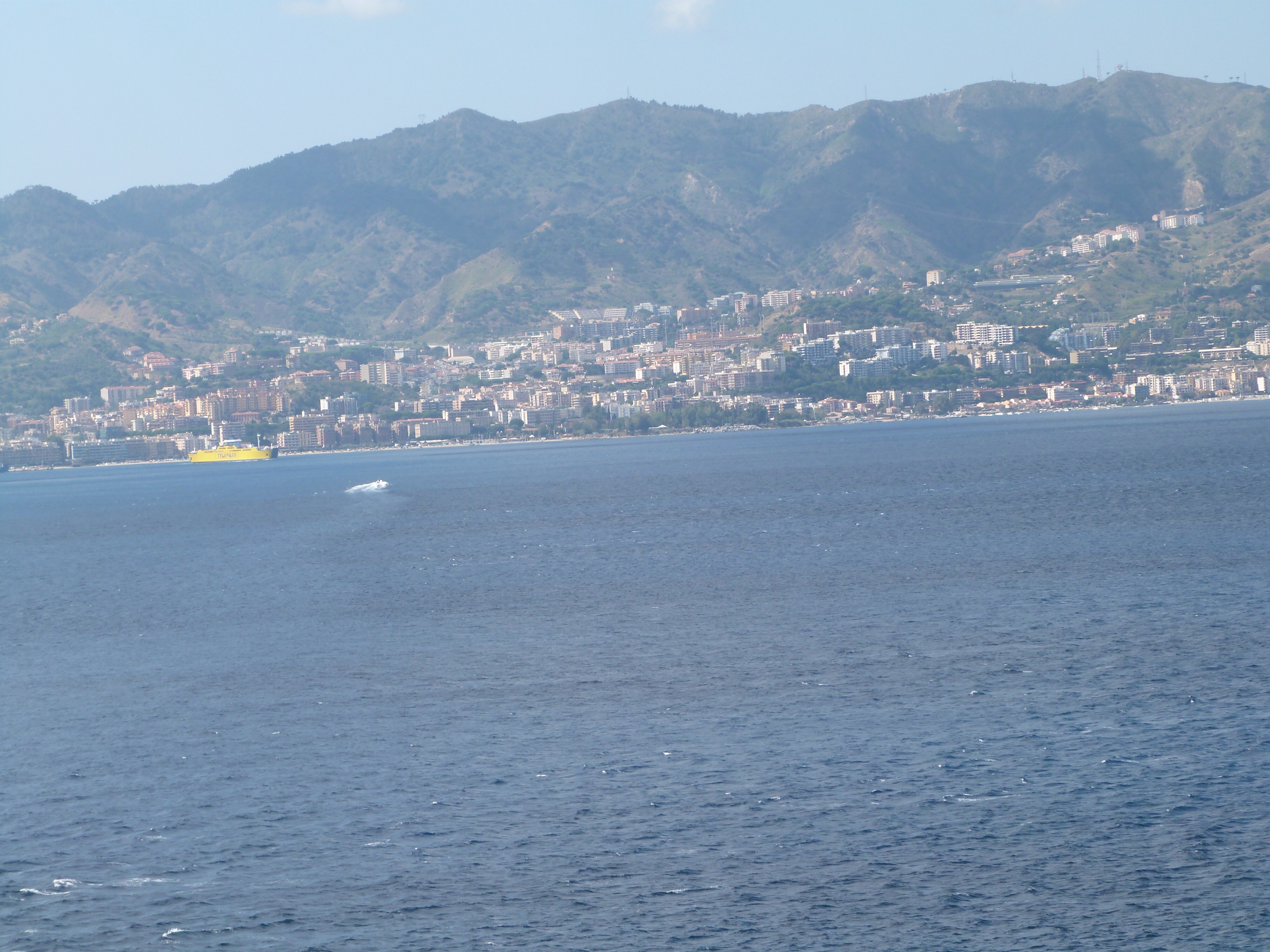 We flew from the airport in Catania last year on our way to Lucca via Rome and Pisa for Katie and Sam’s wedding.

Next on the port side was the sprawling city of Messina. 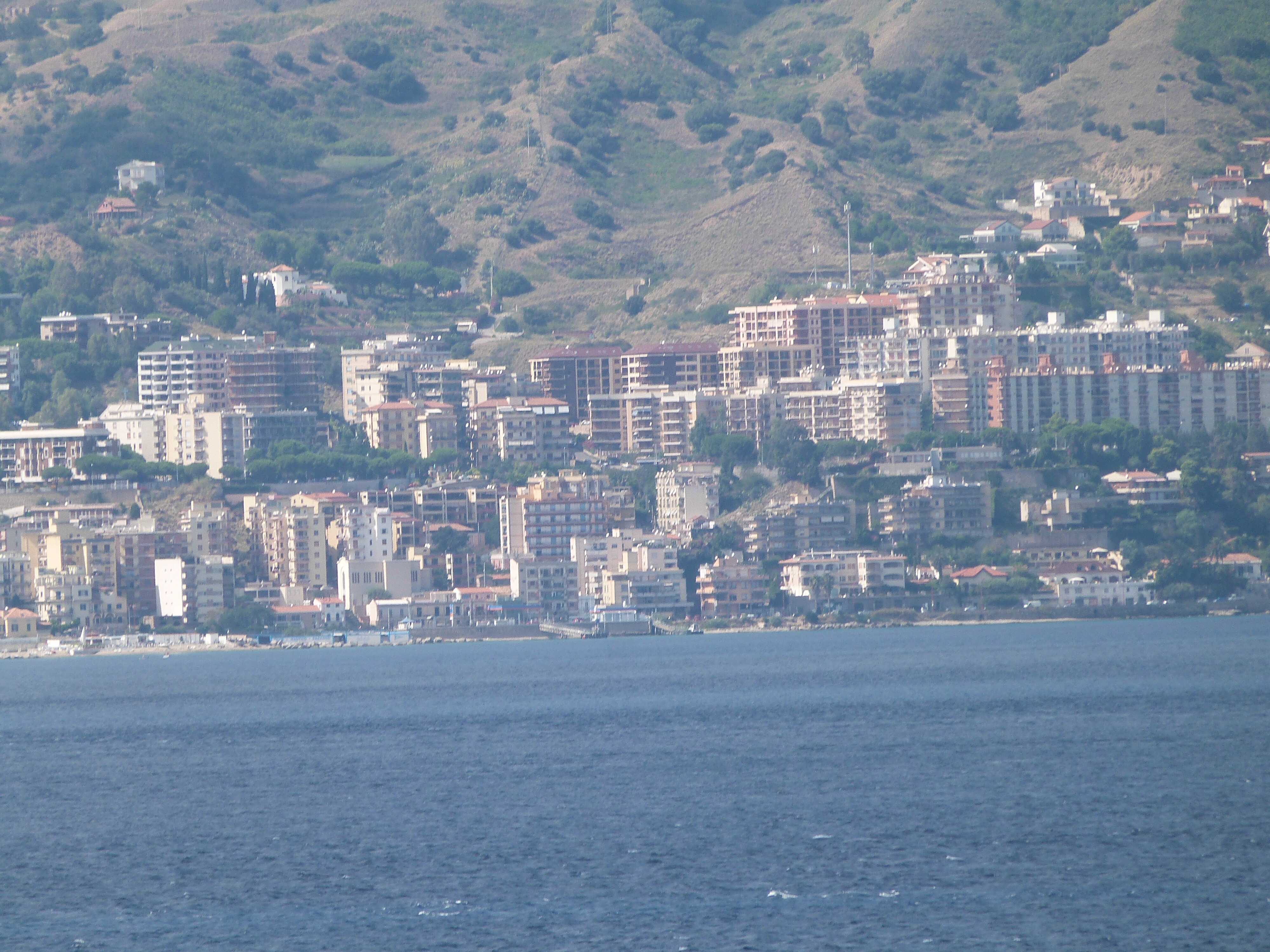 Messina is a major port and a number of ferries were rushing out of the port across the Strait to the mainland or round to Sardinia and Corsica. 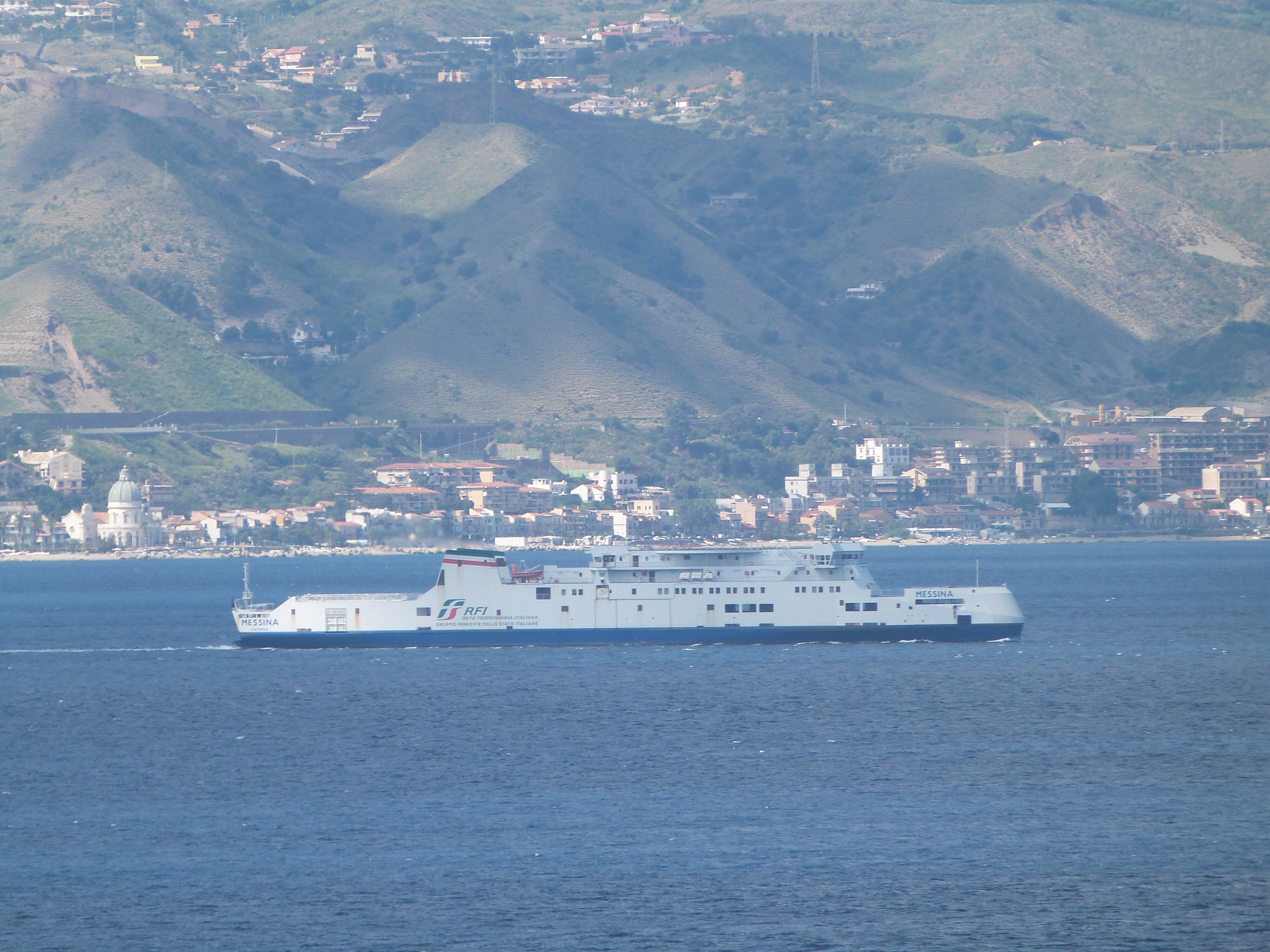 On the mainland I spotted a newish elevated road running through the hills. It had a number of elegant bridges spanning the valleys. I wonder which European pot of gold paid for them. 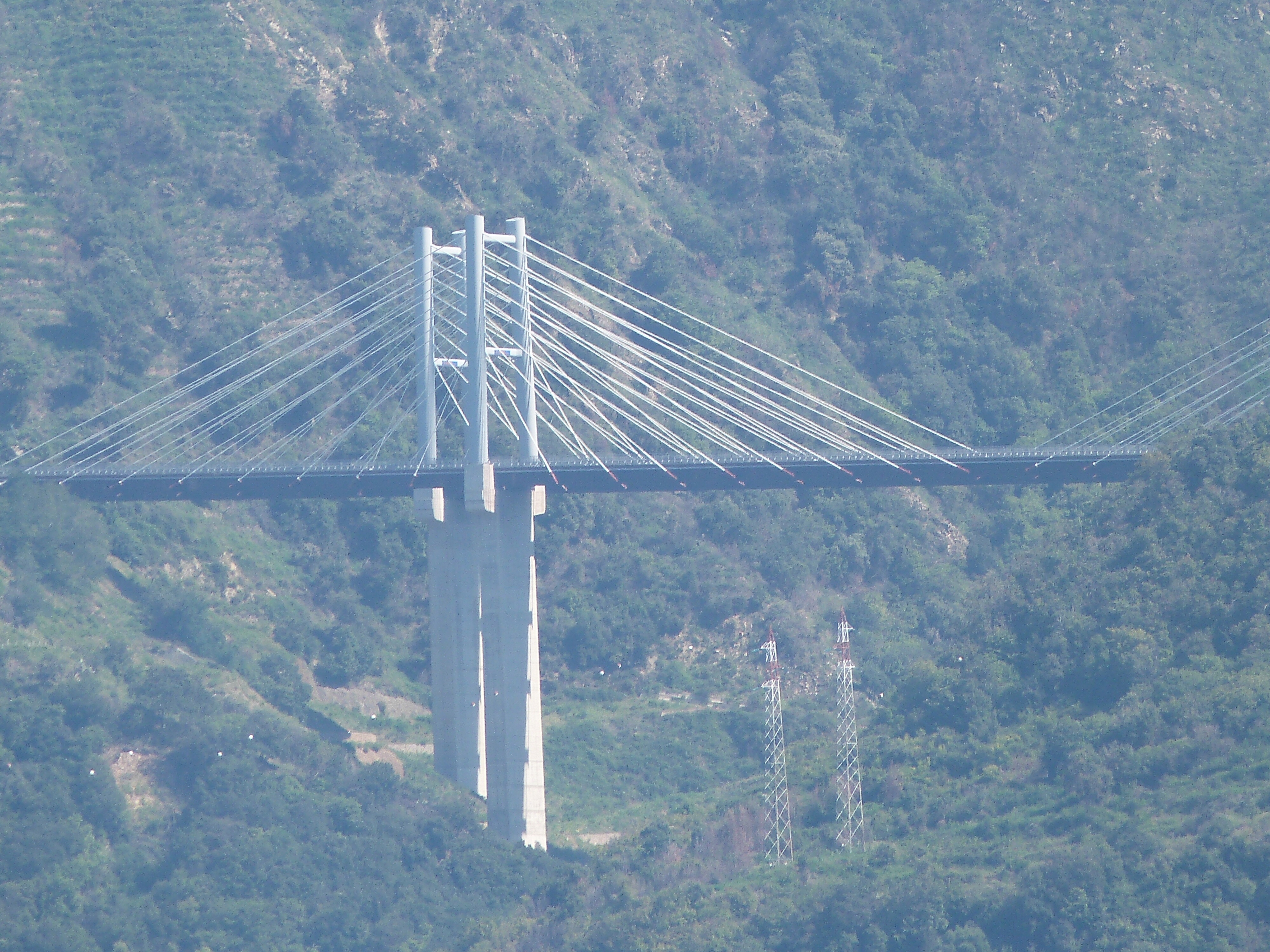 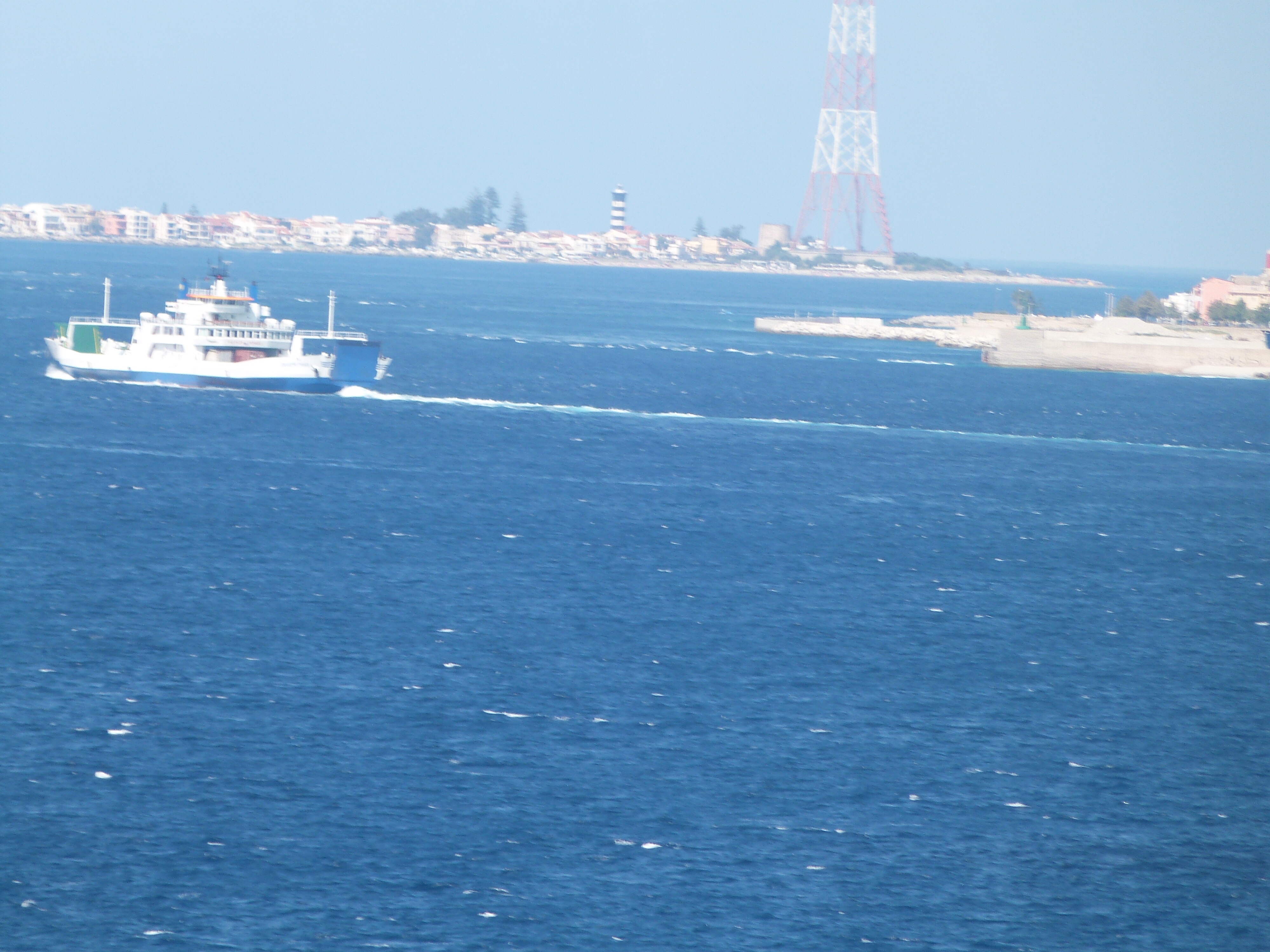 It was clear that the currents here were very strong and the ship continued on a northerly track for some time before turning west towards the southern end of Sardinia and our next port.

2 Replies to “Strait of Messina”