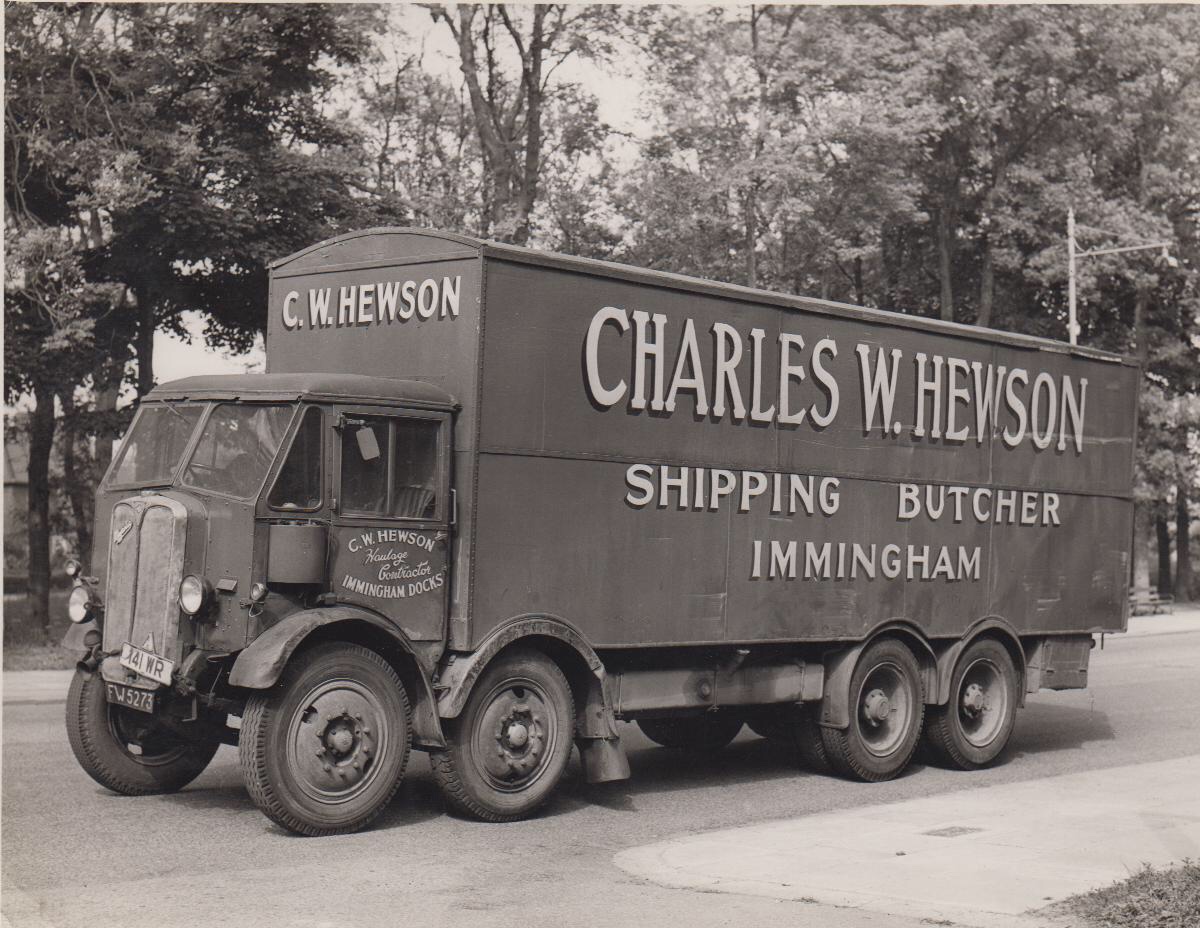 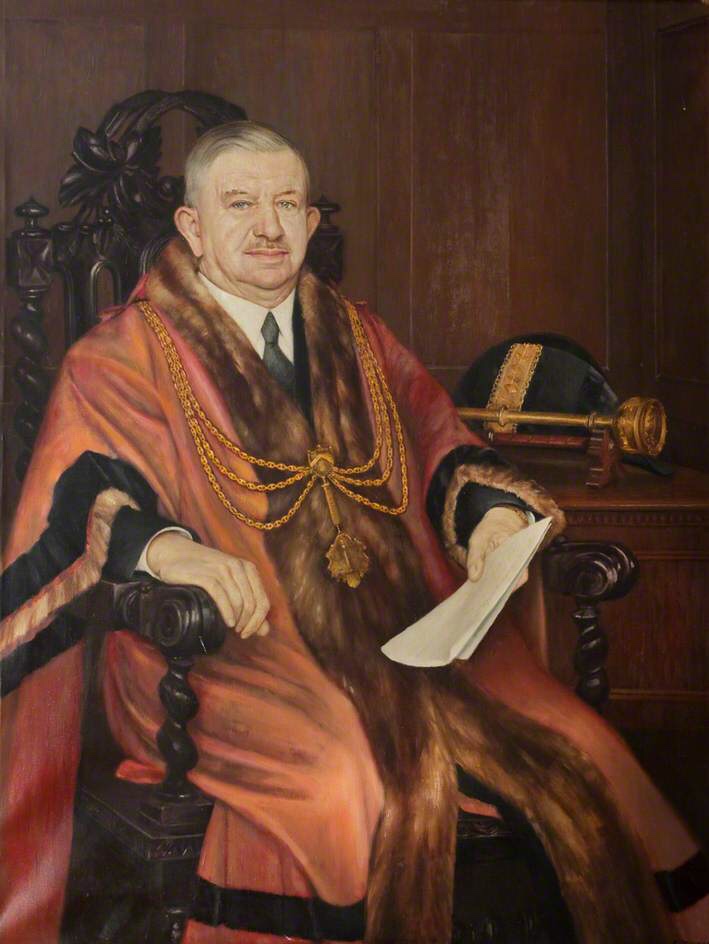 One Reply to “Great Grimsby”