Jane has coped really well over the last 3 days at sea despite the fact that her injured ankle generates many more spasms in both her legs than she normally experiences. She finds them really painful and they are clearly far worse than the cramp that old blokes like me suffer from occasionally. This is the boot that she wears to speed up the healing process 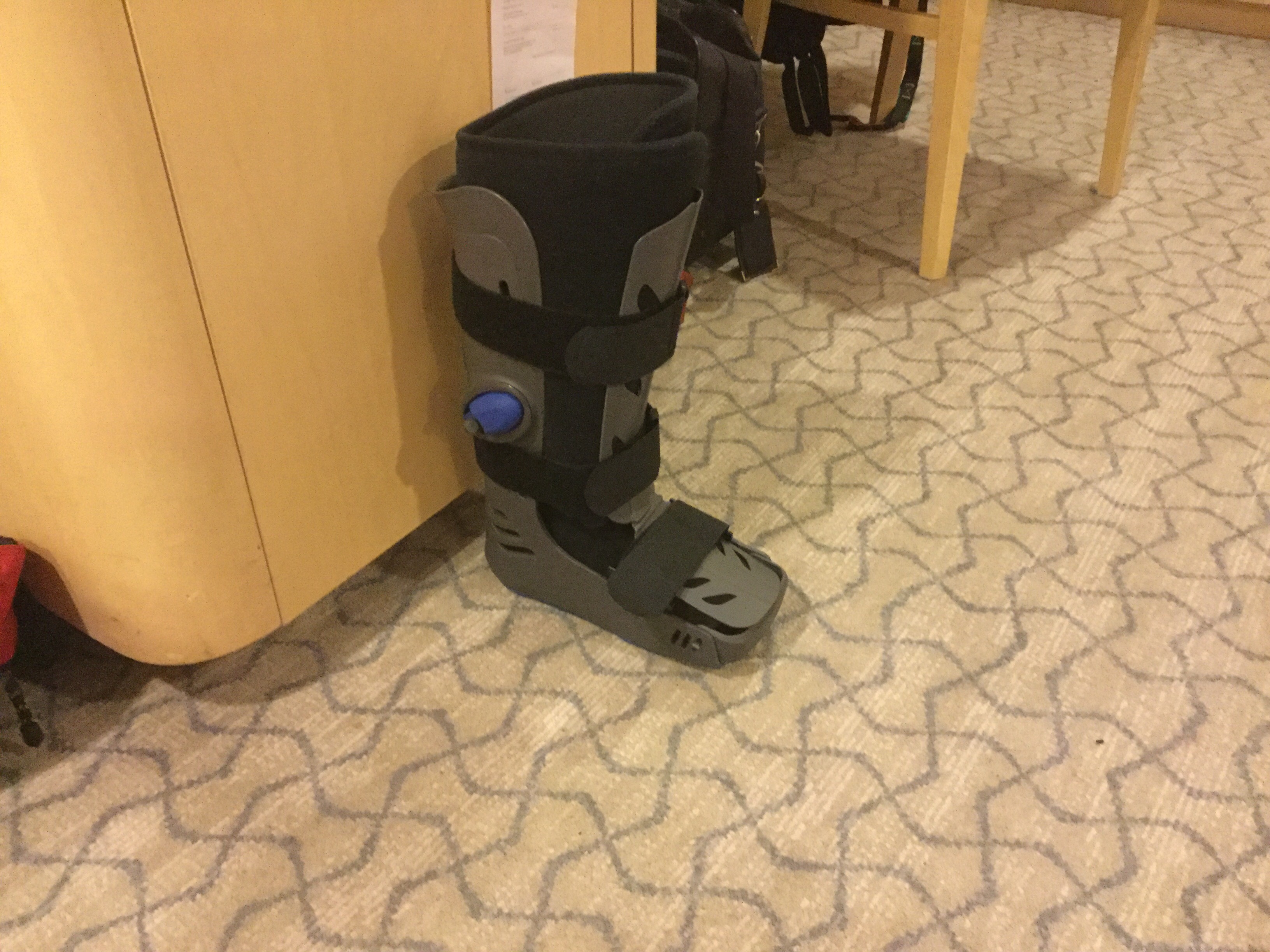 The sea was fairly rough on Tuesday and Wednesday through the Bay of Biscay although the crew said it had been much worse on the return to Southampton from the earlier Med cruise when the Nicholsons were aboard. 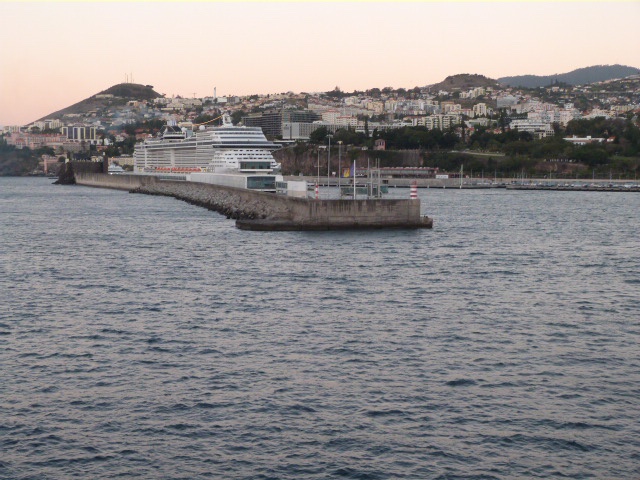 Today was our first port – Madeira. I know that many of you regularly visit the island and love it. We always enjoy it. Funchal was the first port on the maiden voyage of Queen Mary 2 – Jane’s first cruise all those years ago in 2004. On that occasion the port was packed with spectators for our arrival and the numbers grew through the day, so that by the time we departed every part of the waterfront was occupied by local people and holidaymakers wanting to see the ship that was, at that time, the largest passenger liner afloat.

Since that time Jane and I have cruised for 726 days. I only know that because at the beginning of this voyage Cunard gave us details of our voyages with them and the days spent aboard their ships. I calculate that in four days time when we sail from Lanzarote to Lisbon we will have been at sea on ships for exactly 2 years!

I had booked an adapted taxi for our day in Madeira. The driver David was waiting for us as we walked out of the terminal at 10.00. 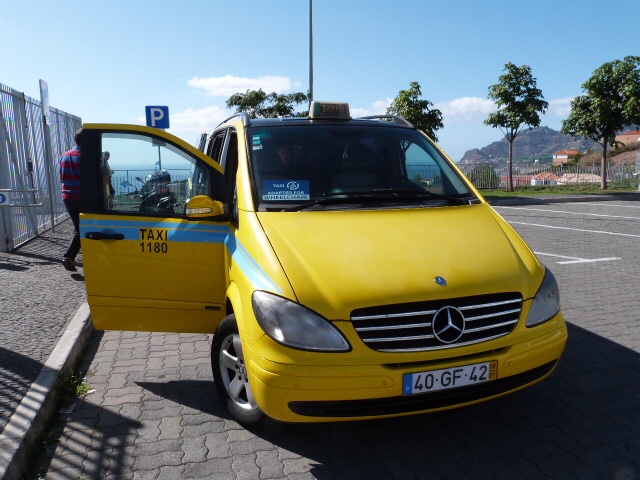 I knew that his English was good but did not know that he was a qualified guide. Jane and Kim wanted to enjoy one of the numerous botanical gardens on Madeira and David decided to take us to the Palheiro Gardens on the road to Camacha. 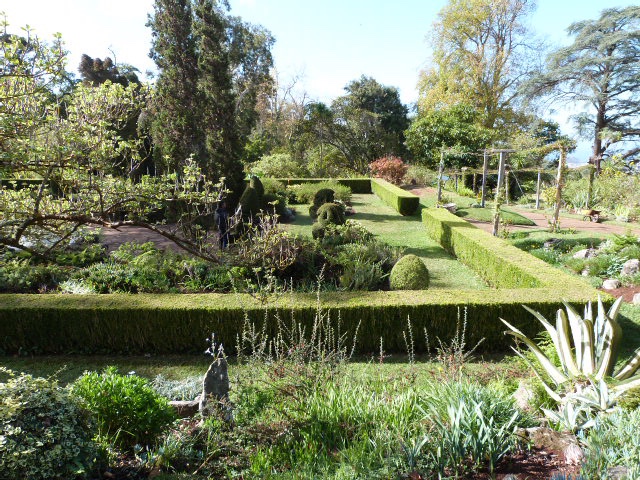 It was an inspired choice. Initially he took us into the private grounds of the Blandy family, who own the estate, and then into the area open to the pubic. Jane, Kim and David were soon identifying the trees and plants. 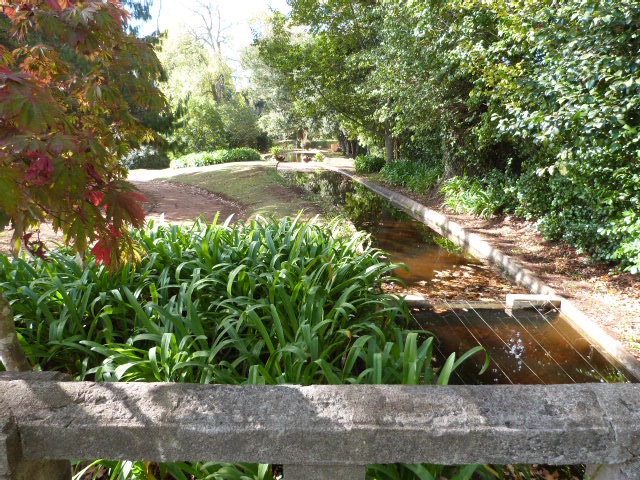 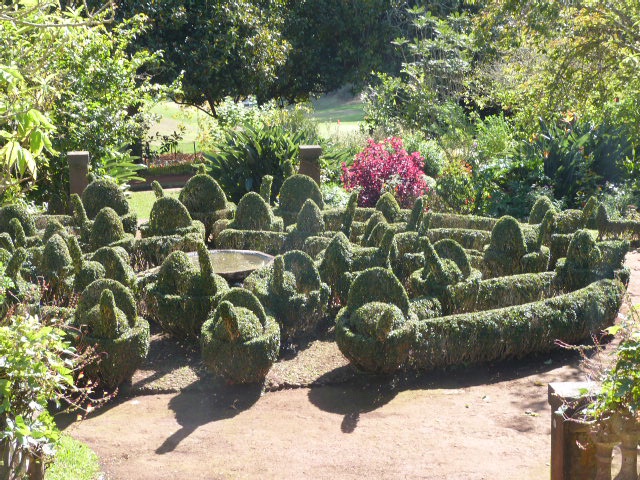 All gardens in Madeira are inevitably on slopes but David led us down paths to the lower levels and while we had a coffee he climbed the hill to the carpark, retrieved the Mercedes and brought it down to collect us. Perfect.

The Blandy estate (I don’t think that the family are related to Richard ‘Blandy’ Bland, Stoneham’s touring pro, but no doubt he will let me know!) is immediately alongside the Palheiro Championship Golf Course and the cafe where we took coffee was right 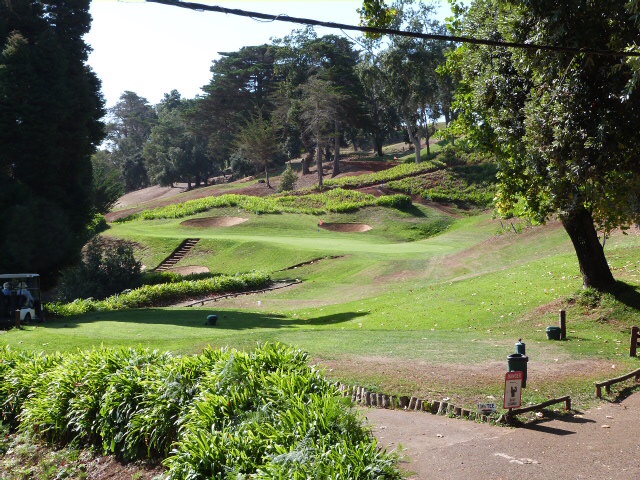 by the tee to the rather awkward 13th hole.

By a pond in the garden was a rock carved into the shape of a flower. The rock had been brought to Madeira from the Houses of Parliament! 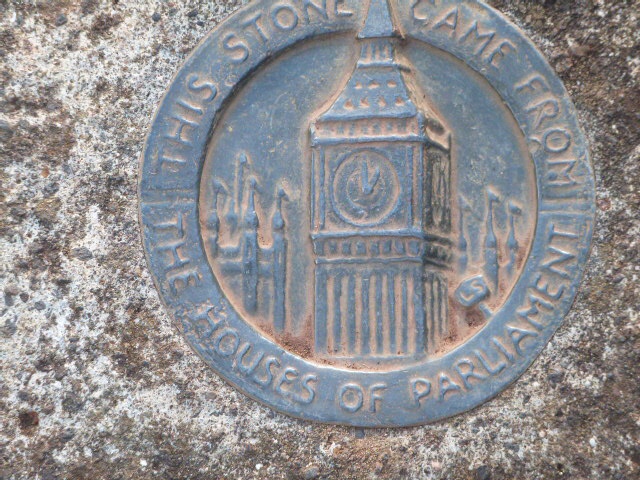 We then travelled west before returning to the ship. The weather was sunny and windy but perfect for us tourists. Tonight we will set sail for the Canaries where we will be for the next 3 days. 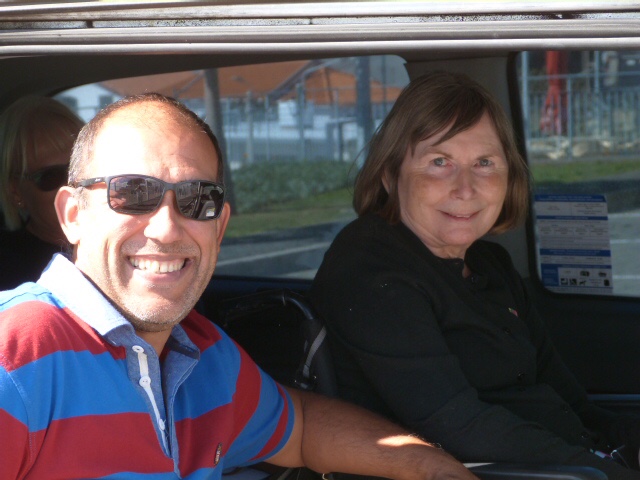 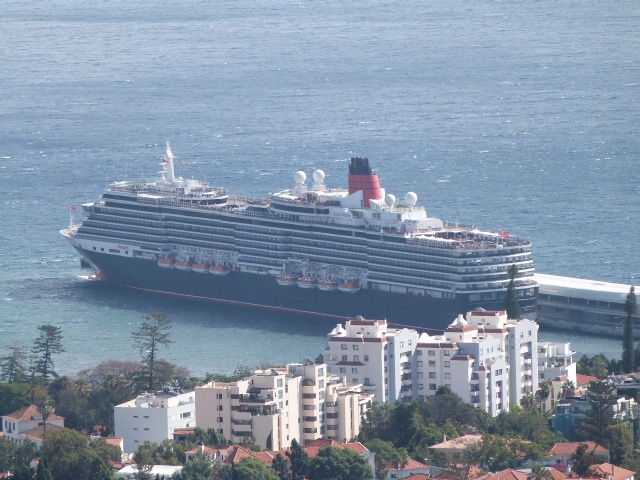 3 Replies to “The Old Boot”