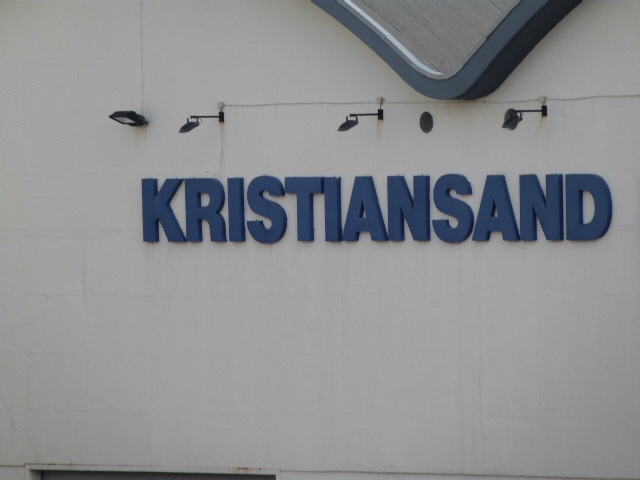 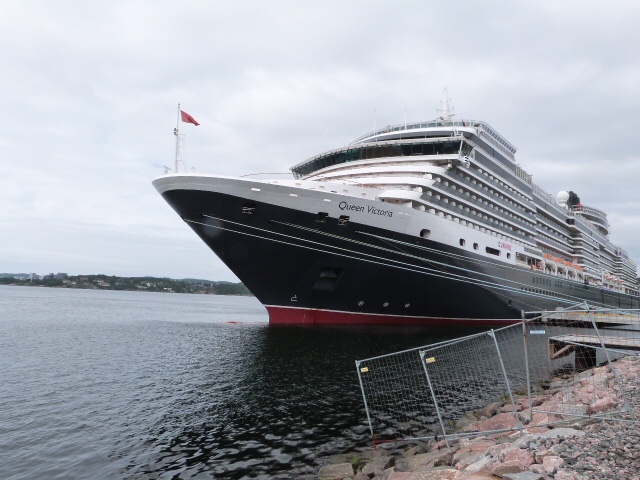 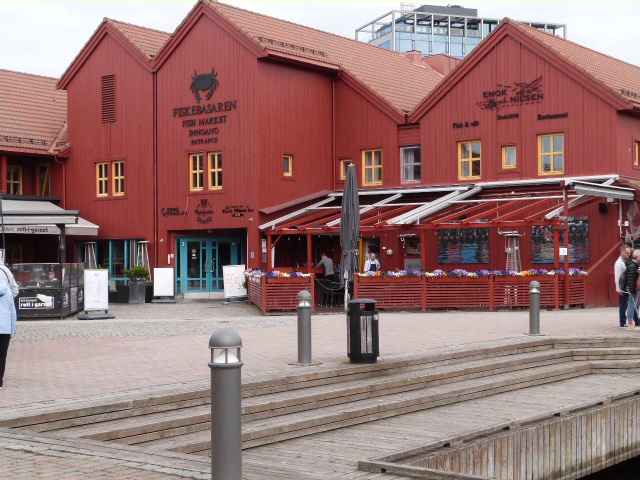 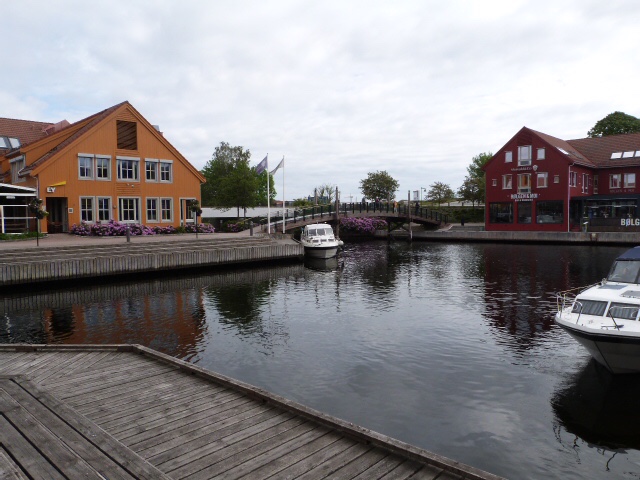 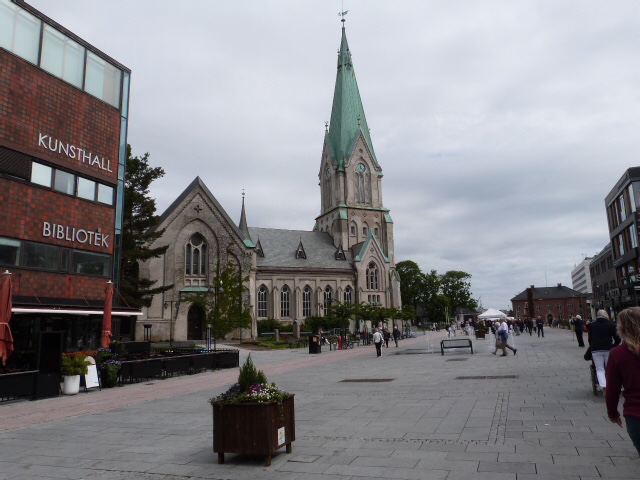 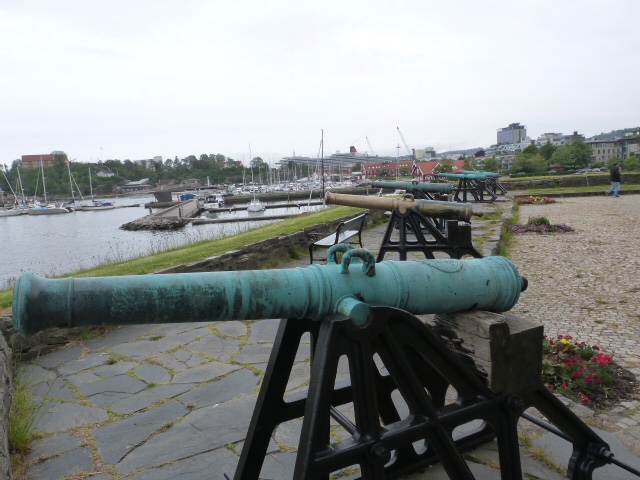 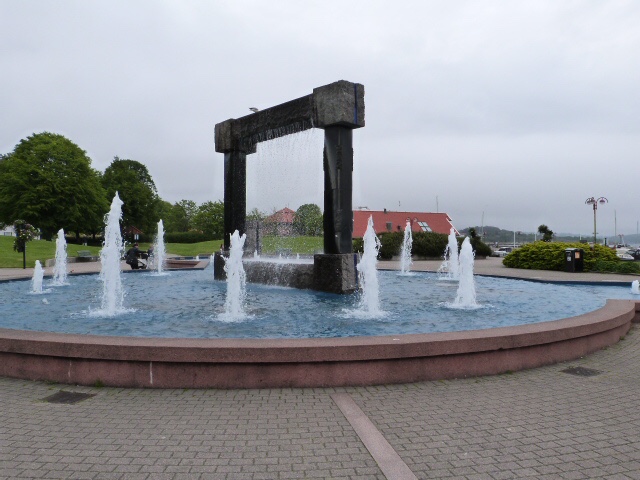 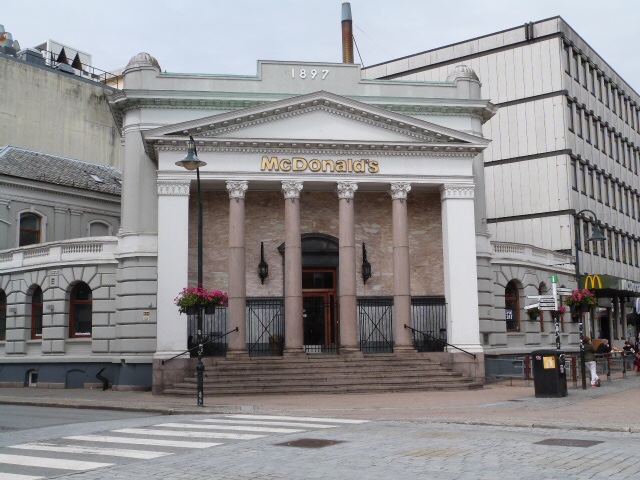 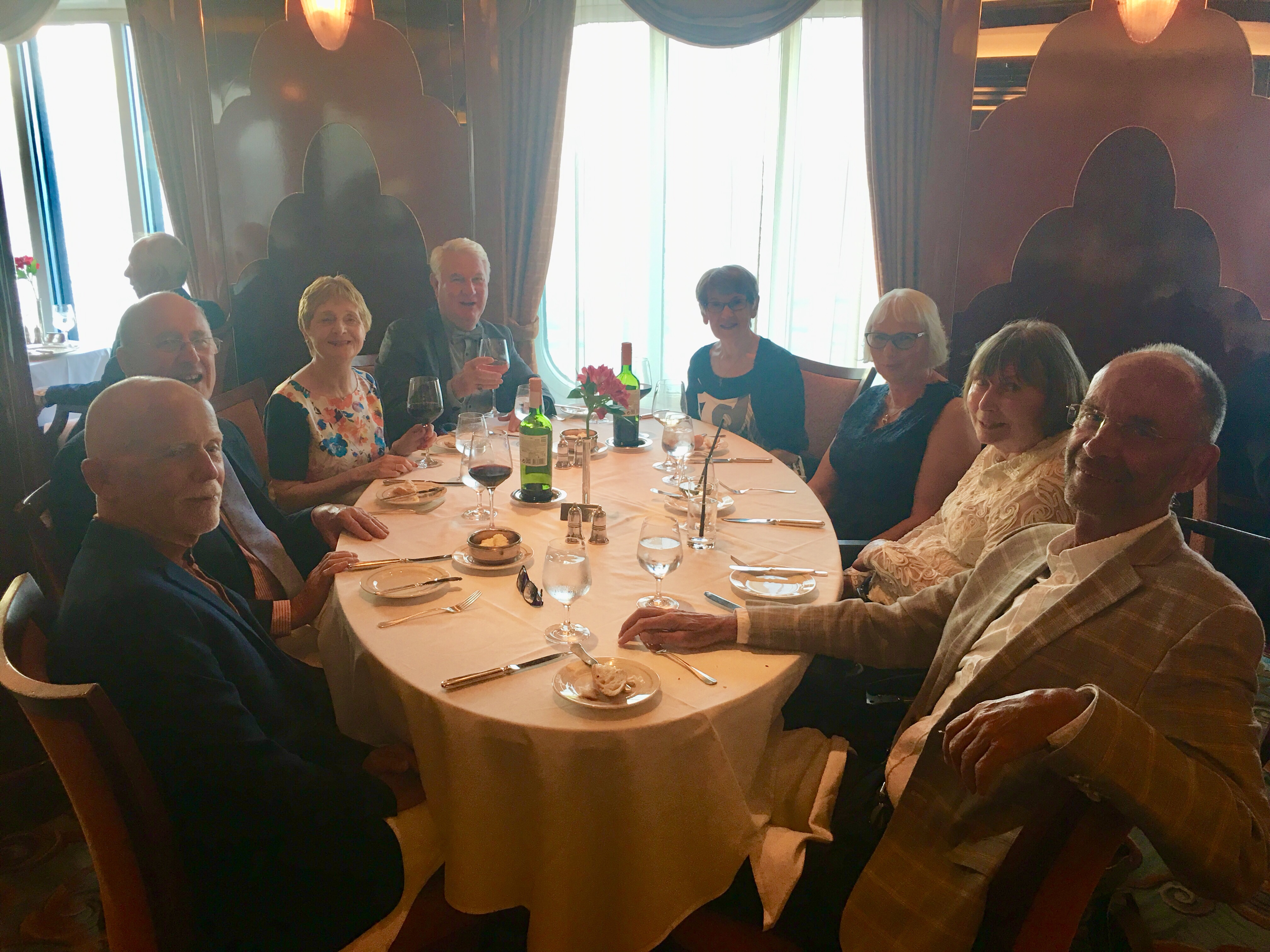 One Reply to “Kristiansand”