John McCarthy was on board for the second segment and gave two lectures and also took part in a Q&A session. You will recall that he was kidnapped in Beirut in 1986 and held as a hostage for 5 years. He is a brilliant speaker and talked about his capture and imprisonment, his time in solitary and his relationships with others – Brian Keenan, Terry Waite and three Americans. 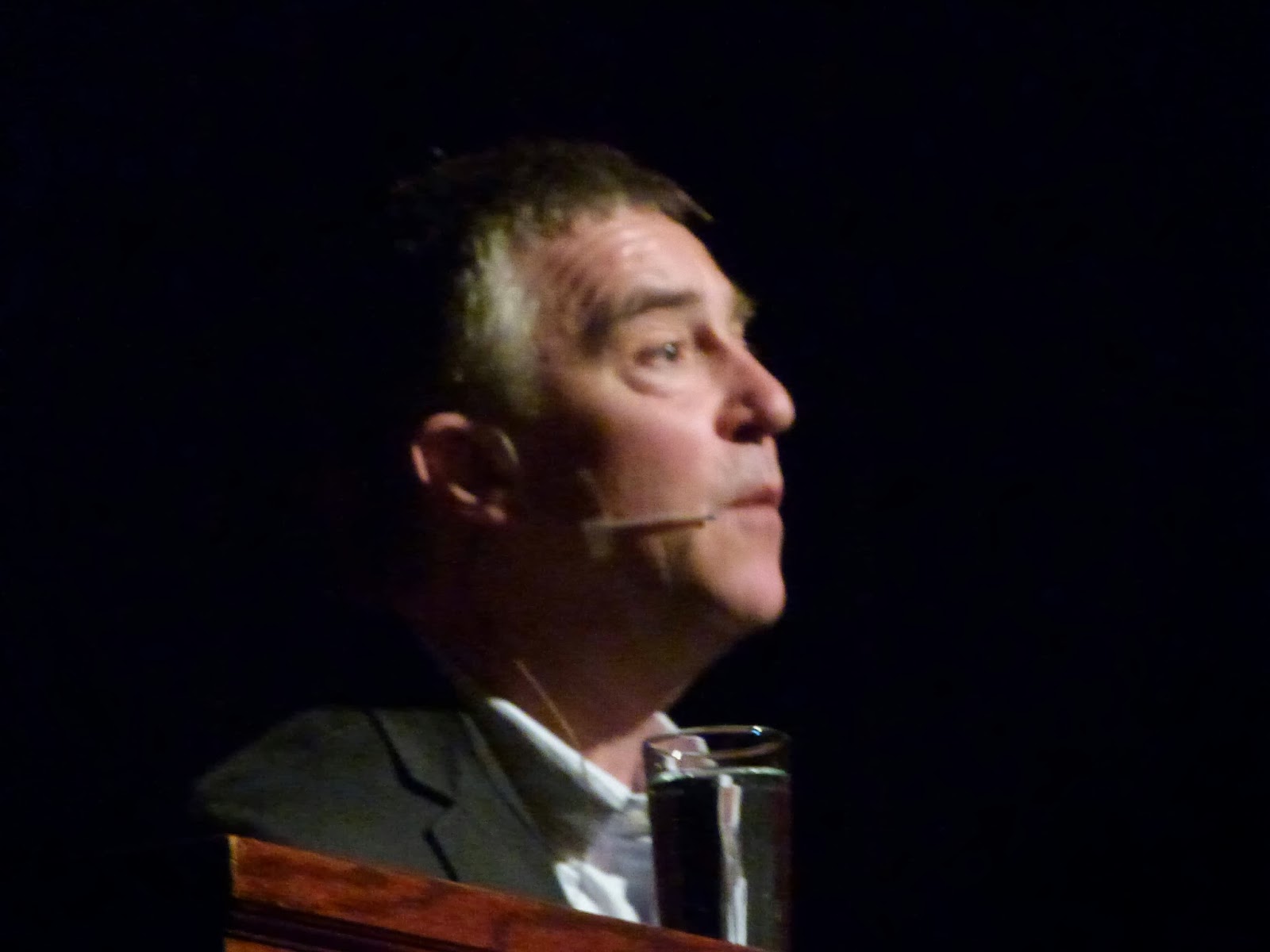 He spoke without a note and kept full houses enthralled on each occasion. It came out during the Q&A session that he had been at school at Haileybury. Janes brother, Nigel Atkinson was also at Haileybury and when we spoke to John later, it appeared that they overlapped for 2 years, Nigel being his senior by 3 years. 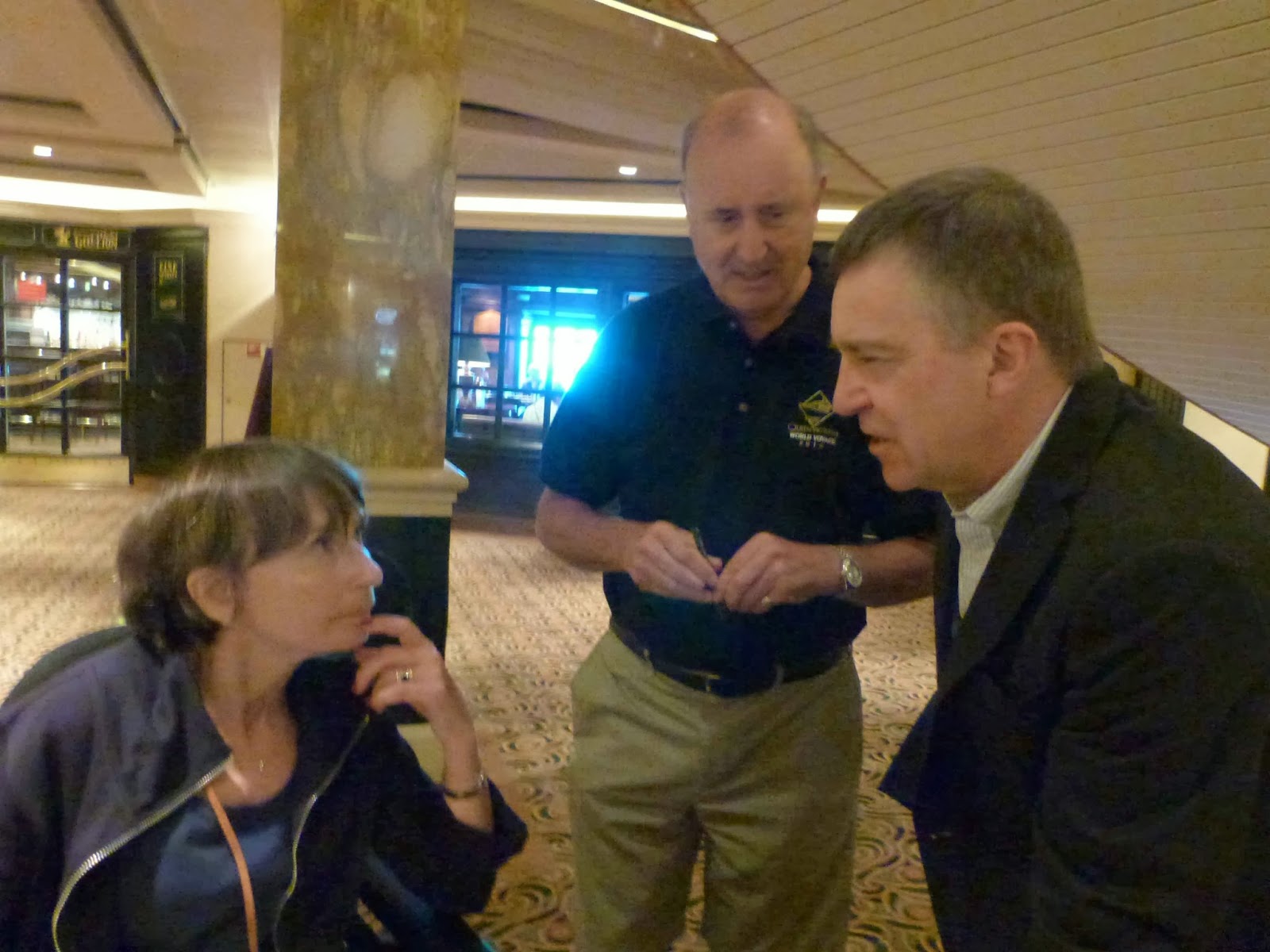 John is a successful radio and TV presenter and frequently reports in the Middle East and from time to time returns to the Lebanon.
Share: